U2 The Joshua Tree 2 CD Deluxe 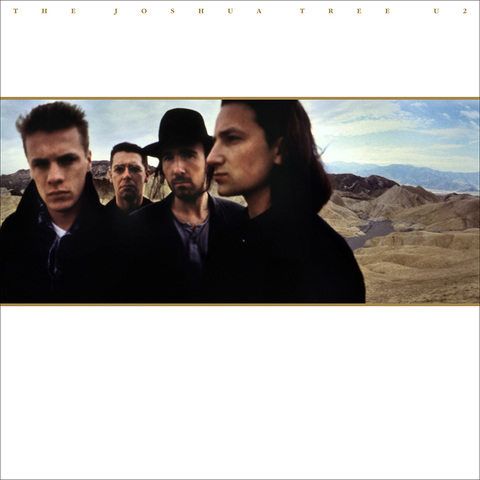 DISC NO:1
DISC NO:2
Buy on U2.com
Buy/Stream from other sites
share

Arriving in six formats, the 2 CD Deluxe collection includes a live recording of The Joshua Tree Tour from Madison Square Gardens in 1987.

Comments
0
You must be a logged-in member to add comments.
SIGN IN / SIGN UP
©2023 U2.  Powered by Live Nation Entertainment.