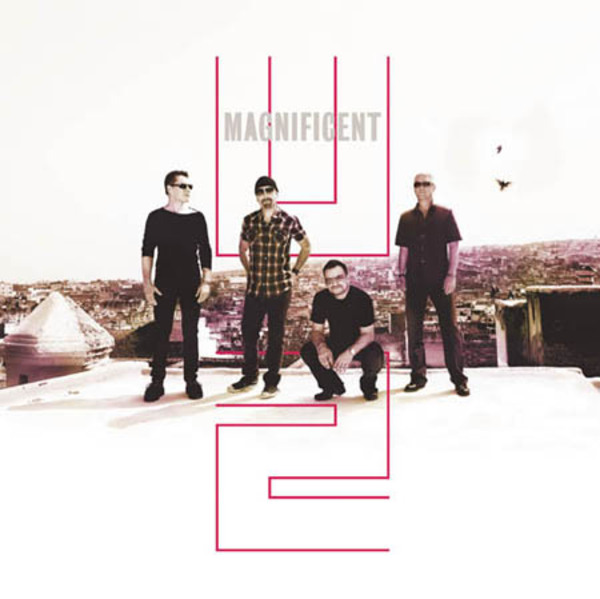 Released in May, 2009, the second single from No Line On The Horizon came with a video shot by Alex Courtez in Fez, Morocco where the album had been recorded. Multiple remix versions of the track were made available with the release, including mixes by Petetong, Redanka and Fred Falke.

The track received rave reviews when the album was released and the single featured remixes of the song and one by Justice of 'Get On Your Boots'.

The critic in Mojo caught the vibe, describing the 'martial snare drums ratchet, The Edge's vertiginous delayed guitar ... across a rock landscape that this band realised to near perfection with The Unforgettable Fire and which they've now updated with no loss of awe.'

'The basic chord progression had a power that got everyone inspired. I think we all knew that it was inherently joyful, which is rare.' Edge

'We wanted to have something euphoric and Bono came up with that little melody. And he loved that melody, and stuck with it. Almost like a fanfare.' Daniel Lanois, Producer

The second single from No Line On The Horizon featured a video shot in Fez where the album was recorded. The video was directed by Alex Courtes.