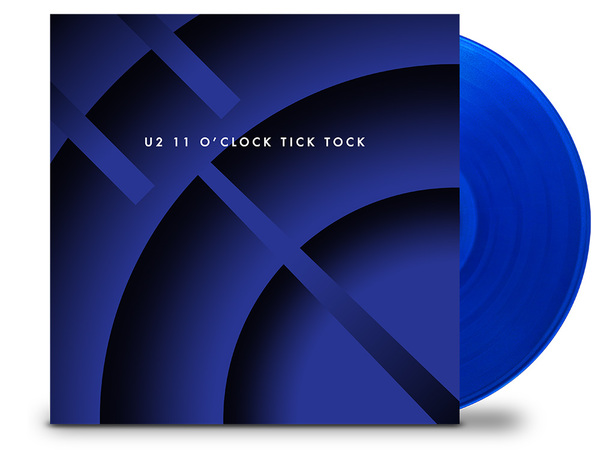 The release will only be available from independent record shops on Saturday 20th June on @RSDUK. More information at recordstoreday.co.uk