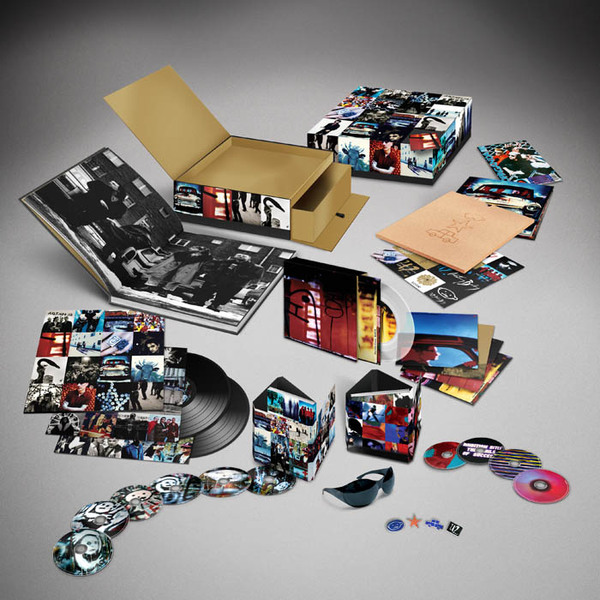 It was, said Robert Hilburn of the LA Times, 'U2's daring descent into darkness' while Jon Pareles of the New York Times wrote that 'stripped-down and defying its old formulas, U2 has given itself a fighting chance for the 1990's.'

U2 fans will remember that,  for Bono, it was 'the sound of four men chopping down The Joshua Tree'.

Twenty years ago U2 released Achtung Baby which went on to win the Grammy Award for Best Rock Performance and became one of the most significant records of the nineties and of U2’s career.

Recorded over six months at Hansa Studio in Berlin and Windmill Lane in Dublin, Achtung Baby is U2’s seventh studio album. Produced by long time U2 collaborators, Daniel Lanois and Brian Eno with Steve Lillywhite, Achtung Baby was engineered by Flood and led by The Fly. With four other singles, Mysterious Ways, One, Even Better Than The Real Thing and Who’s Gonna Ride Your Wild Horses.

In 2011,  an anniversary edition of Achtung Baby, now all grown up,  is due for release on October 31st.

The Achtung Baby archives have unearthed some previously unreleased songs from the recording sessions. With a raft of unreleased material; video, remixes, b-sides and documentary footage discovered, a full album of demo and early versions of the final 1991 tracklisting has also been revealed.

Five physical editions including vinyl, CD, DVD and digital options will be made available. Full details of all formats here.

A version of From The Sky Down (Davis Guggenheim) will also be made available in the release, following its premiere as the opening film at the Toronto International Film Festival on September 8th.  In the film U2 return to Hansa studios to discuss the making of Achtung Baby. 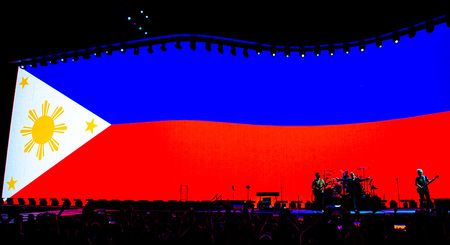 'Only took us four decades to get here…' 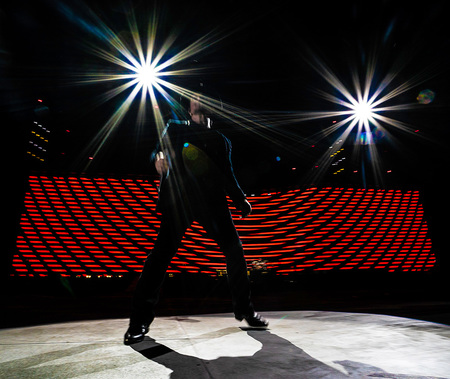 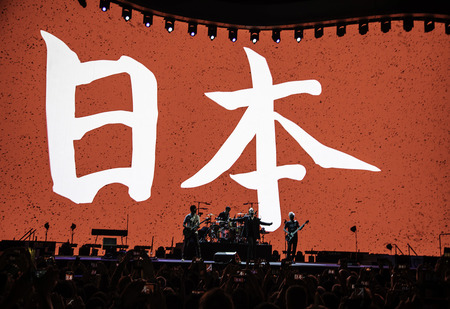 The quest on the second night in Tokyo. 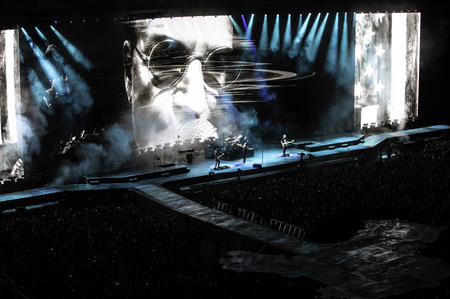