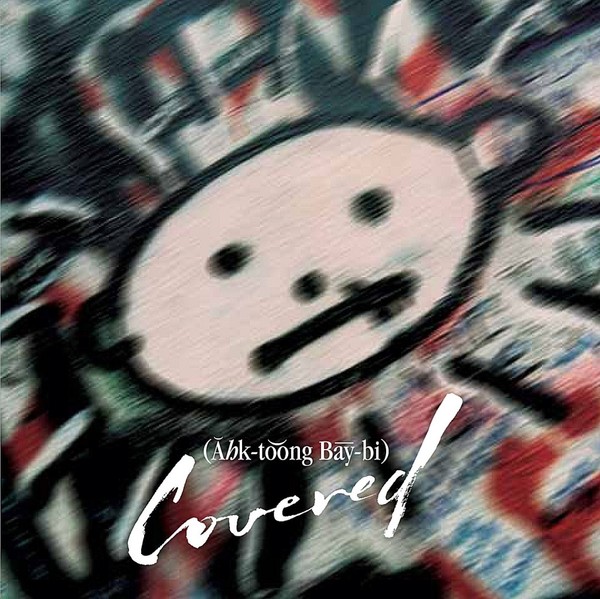 All proceeds will benefit Concern Worldwide's work in famine-stricken areas of East Africa. (The album will be available on iTunes in the UK on November 28th.)

With the support of iTunes, the Independent Online Distribution Alliance (IODA) and all the participating artists, managers and labels, all proceeds from the sale of Ǎhk-to͝ong Bāy-Bi Covered will support Concern’s response to the East Africa crisis, where thousands of children have already died of hunger or related diseases and over 10 million people remain at risk.

'This crisis in East Africa is still very much an emergency and Concern is delighted that all of the parties involved are making this hugely significant contribution to our work in the region,' said Concern CEO, Tom Arnold. 'We are honored they have chosen Concern as the exclusive beneficiaries.

'It is disappointing that such a major ongoing humanitarian situation has largely disappeared from the media headlines. Offering the proceeds from Ǎhk-to͝ong Bāy-Bi Covered to Concern’s East Africa appeal also provides a timely reminder that alleviation of the hunger and wider health crisis in the region must not be forgotten and should remain a global priority.'

Ǎhk-to͝ong Bāy-Bi Covered was conceived for Q Magazine to mark their 25th Anniversary issue,  coinciding with the 20th Anniversary re-release of Achtung Baby. The CD is available with Q Magazine’s December 2011 issue.

'Drought may be an act of nature, but famine is not.'  Visit ONE  for  more information on the causes of famine and how to prevent it.