From The Streets To The Screen 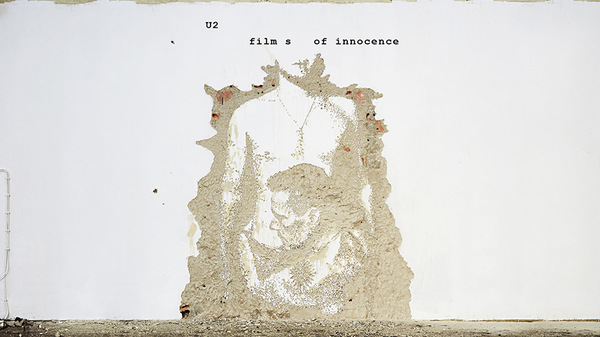 share
Celebrating the power of urban art, the band invited 11 of the world's most acclaimed street artists to create a film inspired by Songs Of Innocence.

With the political murals of Northern Ireland as a reference point, Oliver Jeffers, Robin Rhode, D*Face, Mode 2, Chloe Early, Ganzeer, Vhils, Maser, ROA, DALeast, and Todd James were given complete freedom to respond to the band's music through a series of part-animated, part live action films.

The final collection, Films Of Innocence, is an exhilarating display of diversity in approach, style and commentary, a striking visual counterpoint to the album.  'Powerful and cognizant, their works scale the globe, play with time, and weave between heightened reality and animated dreamscapes.'

Jefferson Hack, co-founder of Dazed & Confused magazine, is Creative Director of Films of Innocence which is available to pre-order on iTunes.