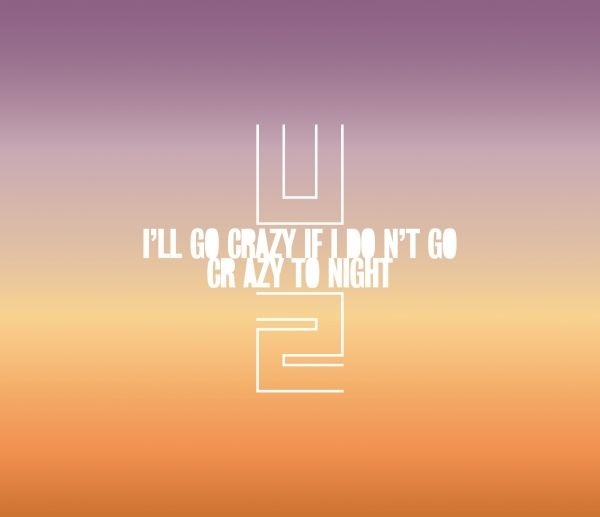 This is the third single from No Line On The Horizon which debuted at No.1 in 28 countries when it was released in March.

The talented Irish animation film-maker David O'Reilly has been commissioned to create a video for I'll Go Crazy If I Don't Go Crazy Tonight. David O'Reilly won the 2009 Golden Bear at Berlinale for his animated short film Please Say Something.

No Line On The Horizon, Singles
U2
©2020 U2.  Powered by Live Nation Entertainment.