'No Line On The Horizon' 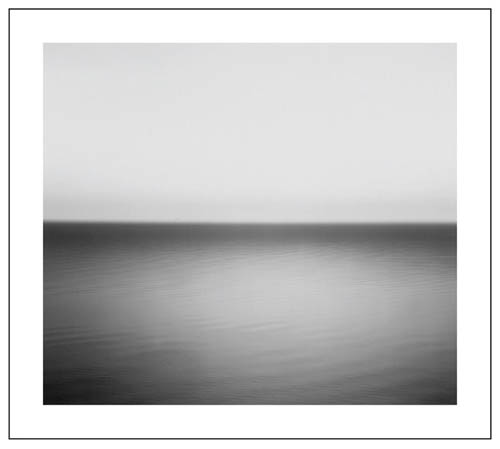 No Line On The Horizon, the new studio album from U2, will be released on Monday 2nd March 2009.

Written and recorded in various locations, No Line On The Horizon is the group's 12th studio album and is their first release since the 9 million selling album How To Dismantle An Atomic Bomb, released in late 2004.

Sessions for No Line On The Horizon began last year in Fez, Morocco, continued in the band's own studio in Dublin, before moving to New York's Platinum Sound Recording Studios, and finally being completed at Olympic Studios in London.

The album calls on the production talents of long-time collaborators Brian Eno and Danny Lanois, with additional production by Steve Lillywhite. Released on March 2nd (March 3rd in the US), the album will come in a standard format with 24 page booklet and in digipak format. The digipak includes an extended booklet and the album's companion film "Linear" by Anton Corbijn. A limited edition 64 page magazine will also be available, featuring the band in conversation with artist Catherine Owens, and new Anton Corbijn photographs. No Line On The Horizon will be released on 180gm vinyl. (More on the formats below)

The album cover artwork (click left to enlarge) is an image of the sea meeting the sky by Japanese artist and photographer Hiroshi Sugimoto.

- Preorder 'No Line On The Horizon' from Amazon US

- Preorder 'No Line On The Horizon' from Amazon UK

North American fans can download Get On Your Boots from today - and if you pre-order the album on the US iTunes store, you're also get to download the single immediately as part of the deal.

No Line On The Horizon will be available in five formats;

Highlights, No Line On The Horizon
©2022 U2.  Powered by Live Nation Entertainment.