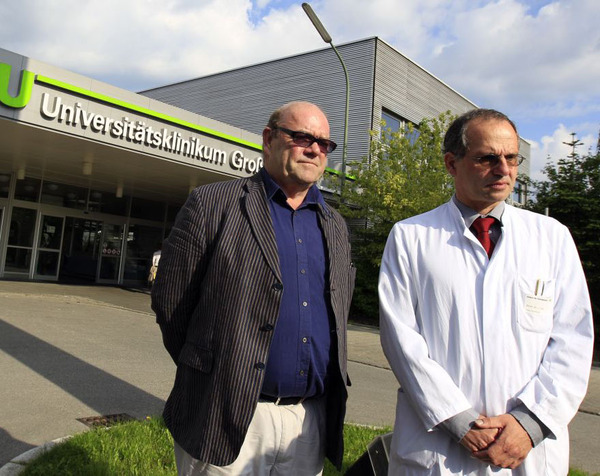 share
Speaking at the LMU University Hospital in Munich, Paul McGuinness has confirmed the postponement of 16 shows on the U2360° Tour from Salt Lake City on June 3rd, through to New Jersey's Meadowlands Stadium on July 19th. Tour Promoters Live Nation are now rescheduling those dates.

Paul McGuinness said, 'Our biggest and I believe best tour has been interrupted and we're all devastated. For a performer who lives to be on stage, this is more than a blow. He feels robbed of the chance to do what he does best and feels like he has badly let down the band and their audience. Which is of course nonsense. His concerns about more than a million ticket buyers whose plans have been turned upside down, we all share, but the most important thing right now is that Bono make a full recovery. We're working as fast as we can with Live Nation to reschedule these dates.'