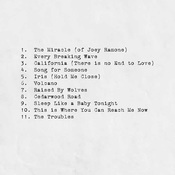 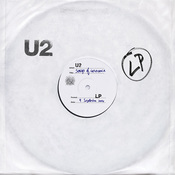 From Wednesday, across North America. All U2. All Day. Every Day.

Tell us about 'U2 eXPERIENCE + iNNOCENCE – LIVE IN BERLIN'