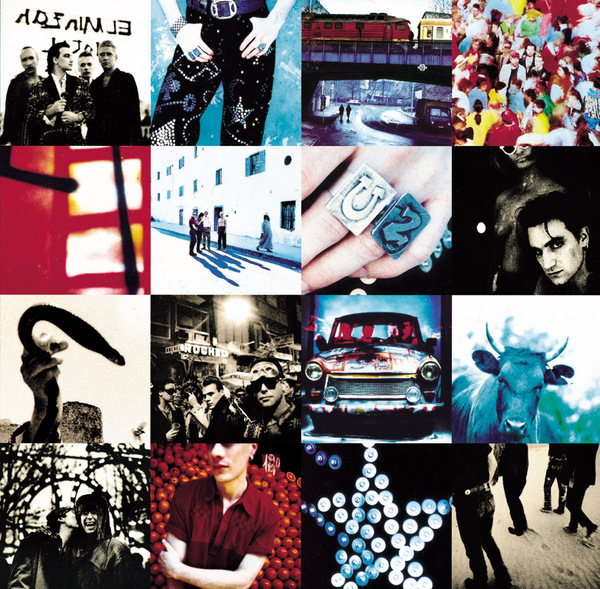 share
The editors of SPIN have ranked the most influential releases since the magazine's 1985 beginnings - and Achtung Baby comes in at No.1.

'U2's most immediately dynamic music since 1982's War, and its most emotionally frank songs to date, capturing that particular early-'90s rub of boundless possibility and worn-down despair...

'One' became an indelible anthem because it admitted 'we're not the same' but urged that we've gotta 'carry each other' nonetheless. The squalling swagger of 'The Fly' resonated due to the rock star at its center confessing he's a liar and a thief. And for 'Mysterious Ways,' the Edge somehow concocted a jubilantly snarling riff that transformed Bono's gospel come-on...'

So what's so special about Achtung Baby ?