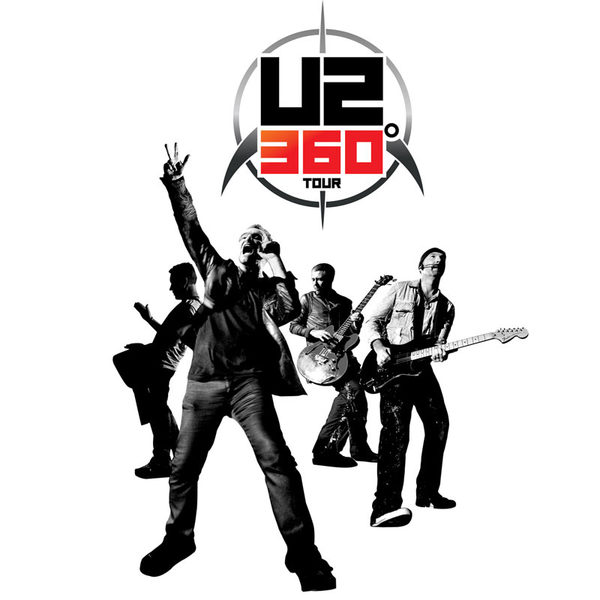 share
Live Nation Global Touring and Time for Fun have today confirmed that U2 will return to Brazil. The U2 360° Tour will visit Sao Paulo€™s Estadio Morumbi on April 9th, 2011 and special guests on the night will be Muse.

Tickets will go on sale to the general public on December 7th with a Citibank pre-sale from December 4th. Tickets will be available starting at $70 BRL, with general admission field tickets available at $180 BRL.

U2.com subscribers can enter a special advance PRESALE  beginning this WEDNESDAY, DECEMBER 1ST at 10am (local) and running until this FRIDAY, DECEMBER 3RD at 10pm (local )

Subscribers will be emailed ahead of this presale with details of timings.

Interested in becoming a U2.com subscriber and entering the ticket presales ?  Here's all the details you need - including news of 'U2:Duals'. This is a limited edition CD, not for sale at retail, featuring U2 collaborations with other artists.

Tickets for the April 9th show will go on sale to Citibank customers, including Credicard and Diners cardholders, on Saturday, December 4th and to the general public on Tuesday, December 7th.  Tickets may be purchased by phone at 4003-0806 (for the entire country), via Internet at www.ticktesforfun.com.br, at the official box office (Credicard Hall) and retail outlets around the country (http://premier.ticketsforfun.com.br/content/outlets/agency.aspx).