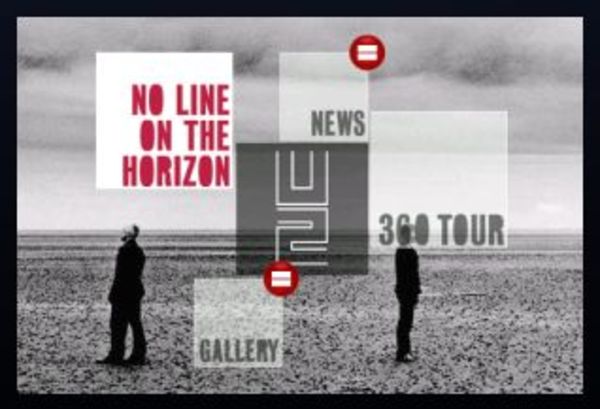 share
Follow the band on the 360° Tour with images, interviews and videos on the new Blackberry App. 'It's all about U2. And it's all on your BlackBerry smartphone.'

Get inside the album with access to songs from No Line On The Horizon, essays from the band, and video clips.

View the original, origami-style photo displays inspired by the music.

View exclusive images of the band in the recording studio and on the road.

Mark your place in the crowd with geocoding, chat and share images with other fans, and view postings from the band (coming soon).

Tap into the Who's Listening section and see when and where other users are listening to the album (coming soon).

Track the tour as the band moves across the globe - see where they're going and where they've been (coming soon).

To get the app visit Blackberry App World or download from here.

For FAQs related to the U2 Mobile Album visit the Blackberry site.