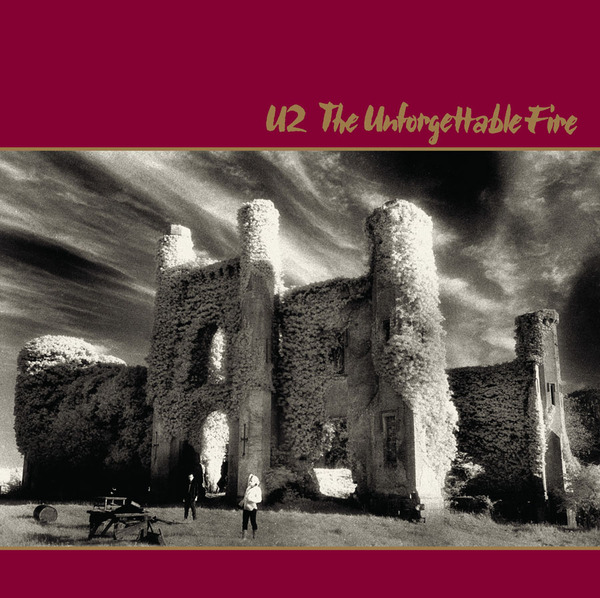 share
The album, which received five stars from Q Magazine. on its original release, has sold more than 600,000 copies in the UK alone and went straight to No. 1 in the charts.

The band - unavoidably detained in Los Angeles broadcasting live to half the planet on YouTube - sent a video thanking Q for their support and also accepting the award on behalf of producers Daniel Lanois and Brian Eno.

Special formats of the new release include bonus audio material, including two previously unheard tracks from the Slane Castle sessions: 'Yoshino Blossom', and 'Disappearing Act' (a track which the band recently completed), and a DVD including music videos, a documentary and unreleased live footage from the Amnesty International Conspiracy of Hope Tour in 1986.

Check out the microsite and watch the video here.