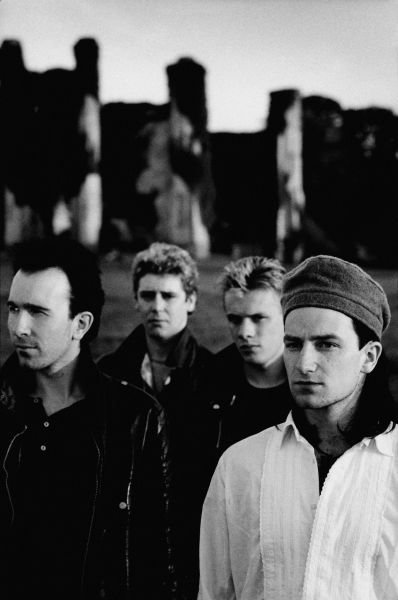 share
U2's fourth album, The Unforgettable Fire, has been remastered on the 25th anniversary of its original release and will be released by Mercury Records this Monday, 26th October.

Check out the microsite and watch the video here.