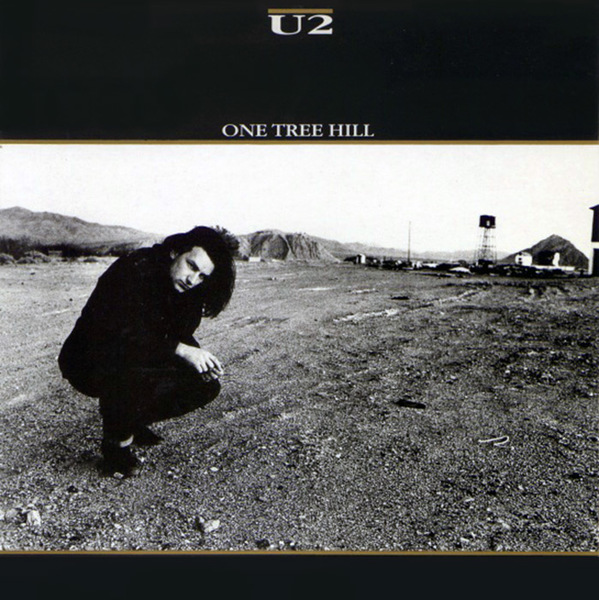 The song is named after the highest volcanic hill in Auckland and was dedicated to Greg Carroll, who had become Bono's personal assistant after the September 1984 concerts in Auckland. Carroll was killed in a motorcycle accident and Bono and his wife Ali, Larry and his girlfriend Anne, and crew members Joe O'Herlihy and Steve Iredale attended Carroll's funeral in Wanganui, New Zealand on July 10, 1986.

The lyrics 'Jara sang his song a weapon, in the hands of love / You know his blood still cries from the ground' referred to the Chilean folk singer/songwriter Victor Jara. When dictator Pinochet overthrew the government, Jara was tortured by having both his hands cut off and made to play the guitar while he bled to death.

Starting with the September 10-11, 1987 concerts in Uniondale, New York, the band added the song to the set list.

Released Date:
07 March, 1988
Produced By:
Lanois / Eno
Engineer:
Pat McCarthy/Flood/Dave Meegan
Label:
Island Records
Recorded At:
Comments
1
You must be a logged-in member to add comments.
SIGN IN / SIGN UP
Geisler
26 February, 2011
One tree hill
This song is probably one of the best U2 songs over. Every time I hear it I goes directly to my bones. The lyric and the way Bono sings... and when it's raining... It gives me goosebumps
Newer comments    1 - 1 of 1    Older comments
©2022 U2.  Powered by Live Nation Entertainment.