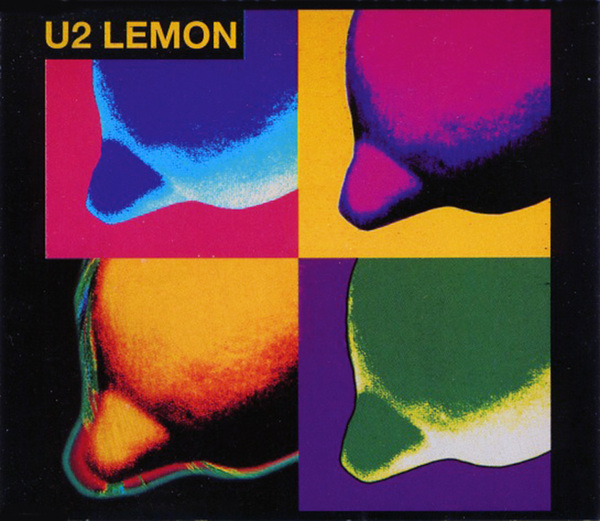 The single appears on the album Zooropa and was released as a single in Japan and Australia only.

The title is said to come from Bono watching footage of his parents, Bob and Iris Hewson. His mother was wearing lemon. During the PopMart tour, the Perfecto Mix was played while performance artist Leigh Bowery danced on screen. The Perfecto Mix can also be found on the soundtrack Pret-A-Porter (Ready To Wear) as well as being sampled on Grace's Skin On Skin.

Released Date:
08 November, 1993
Produced By:
Produced by: Flood, Brian Eno, and The Edge
Engineer:
Flood, Robbie Adams
Label:
Island Records
Recorded At:
Comments
0
You must be a logged-in member to add comments.
SIGN IN / SIGN UP
©2022 U2.  Powered by Live Nation Entertainment.