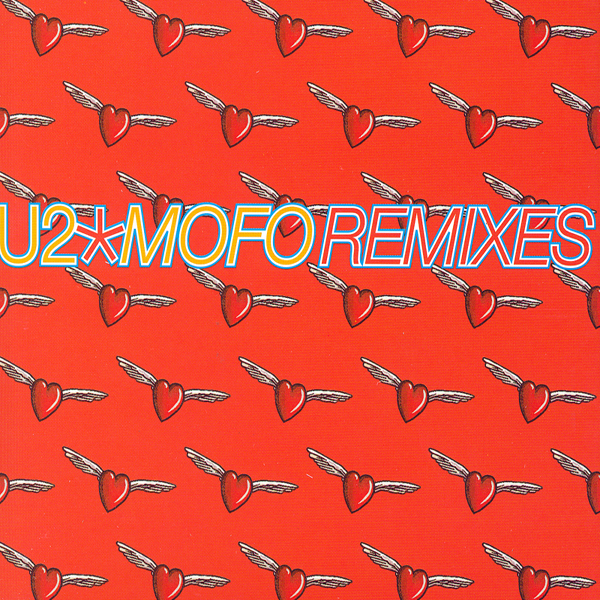 The song appeared on the album Pop and was used as the opening song for the PopMart tour. MOFO originally had the working title MFRR and is slang for 'motherfucker'. The lyrics also contain several literary references including 'lookin' for to fill that God-shaped hole' from Salman Rushdie and 'Still lookin' for the face I had before the world was made' by William Butler Yeats.
MOFO was performed live for the first time during the PopMart tour opener in Las Vegas on April 25, 1997. The performance of MOFO in Capetown, South Africa was featured in Phil Joanou's 1999 film Entropy. Several DJs provided remixes for the various releases including Matthew Roberts, Roni Size, and Johnny Moy. On November 6, 1997 U2 accepted an MTV European Music Award for Best Live Act and opened the awards ceremony by performing MOFO. The Phunk Phorce Mix of MOFO was on the Planet Electrica-Protection compilation. Underworld's version of MOFO remains unreleased.