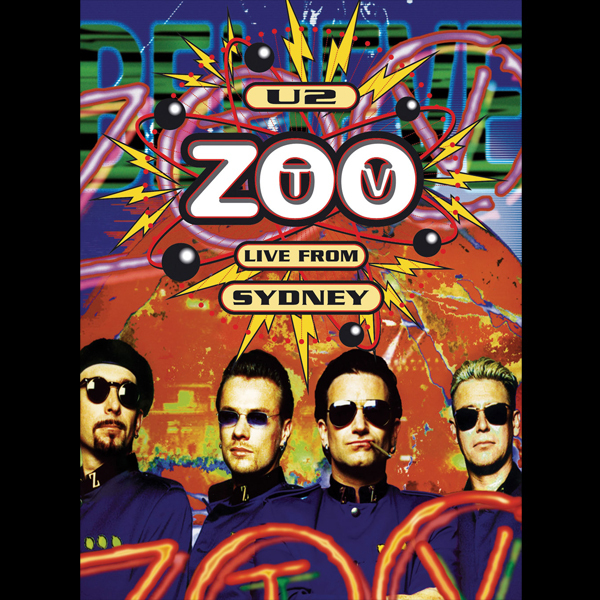 share
Digitally remastered and released on DVD in September 2006, 'ZOO TV Live From Sydney' was shot at the Football Stadium, Sydney, Australia in November 1993. (The original video release was in April 1994) 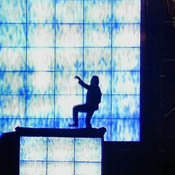 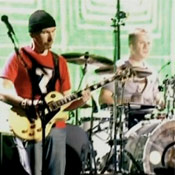 Zoo TV - Until the End of the World 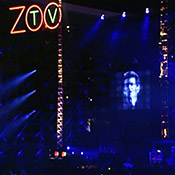 'I remember watching one of the ZOO TV shows with Mick Jagger. He turned to me and said, 'This is going to be like Star Wars. If you do one as big as this, we are going to have to do something even better.'

Paul McGuinness
Comments
0
You must be a logged-in member to add comments.
SIGN IN / SIGN UP
©2022 U2.  Powered by Live Nation Entertainment.