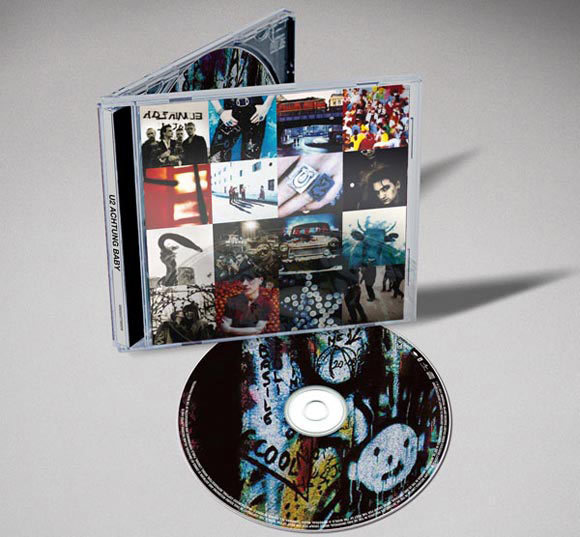 share
In 1992, Bono described Achtung Baby as 'the sound of four men chopping down The Joshua Tree' while Jon Pareles of the New York Times wrote that 'stripped-down and defying its old formulas, U2 has given itself a fighting chance for the 1990's'. The album won a Grammy Award for Best Rock Performance and became one of the most significant records of the nineties and of U2’s career. In 2011, twenty years on, a special anniversary edition of Achtung Baby was released, along with the documentary From The Sky Down directed by Davis Guggenheim. Recorded over six months at Hansa Studio in Berlin and Windmill Lane in Dublin, Achtung Baby was U2’s seventh studio album. Produced by long time U2 collaborators, Daniel Lanois and Brian Eno with Steve Lillywhite, Achtung Baby featured five big singles in The Fly, Mysterious Ways, One, Even Better Than The Real Thing and Who’s Gonna Ride Your Wild Horses. For the twentieth anniversary re-release the archives unearthed a raft of unreleased material; video, remixes, b-sides and documentary footage along with a full album of demo and early versions of the final 1991 tracklisting. Five physical editions including vinyl, CD, DVD and digital options were made available. Ahead of the release, the band returned to Hansa Studio in Berlin to discuss the making of Achtung Baby with Academy Award winning director Davis Guggenheim. His film, From The Sky Down, was selected to open the Toronto International Film Festival and was released on DVD to co-incide with the anniversary edition of the album. Q Magazine in the UK released 'AHK-toong BAY-bi Covered', an entire CD of acts reimagining Achtung Baby including Nine Inch Nails covering Zoo Station, Damien Rice performing One, Patti Smith taking on Until The End Of The World and The Killers making over Ultraviolet (Light My Way).
Released Date:
31 October, 2011
Produced By:
Steve LillyWhite, Daniel Lanois, Brian Eno
Engineer:
Flood, Robbie Adams
Label:
Universal Island Records under licence to Mercury Records
Recorded At:
Hansa Studios
IMAGE + VIDEO
ALL ALBUM VIDEOS
Making of One 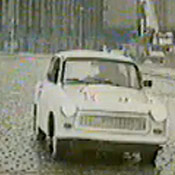 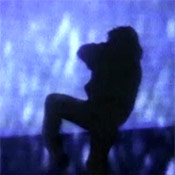 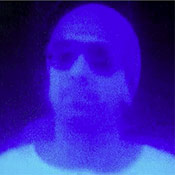 Even Better Than The Real Thing (Dance Mix) 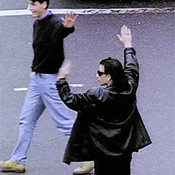 Achtung Baby Review - Jay Cocks in Time Magazine 31 Oct 1991
Here we all were, fretting over the...
All Reviews

' I had to tear up the rule book I’d been using for six years and start again. It was like I’d woken up in another place, a good place, a happy place.'
Flood, Engineer

'U2 has defied the gravitational pull towards destruction, this band has endured and thrived. The movie ... asks the question why.'
Davis Guggenheim, Director From The Sky Down.
Comments
1
You must be a logged-in member to add comments.
SIGN IN / SIGN UP
bigwave
24 July, 2012
great songs live on
listening again to the Achtung anniversary edition, alongside the live versions form U22 makes me realise how good the songs on AB are, how they last and sound so fresh 20 years after they were written. Wonder if that album had not been made then, and was instead the bands next release that it would still be a relevant and well received today... I have a feeling it would. Can't wait to hear the live version of Acrobat Willie Williams talked about recently being played one day. Sooner rather than later please!
Newer comments    1 - 1 of 1    Older comments
©2022 U2.  Powered by Live Nation Entertainment.