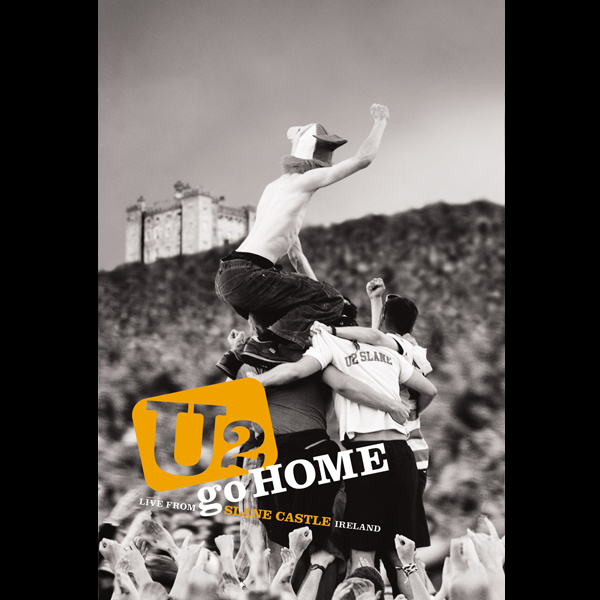 share
Filmed on the Elevation Tour on September 1st 2001, 'U2 Go Home' was the first release to feature the band playing to a home crowd in Ireland.

Following an 80 date sell-out world tour, U2 headed home for two outdoor shows at Slane Castle in Ireland, where they played to more than 160,000 people. It was at Slane Castle in 1984 that they recorded their landmark fourth album - an event captured in The Unforgettable Fire documentary, which, remastered and regraded, was released again with this live show DVD.

The Elevation shows also marked the 20th anniversary of the band's first appearance at Slane, supporting another legendary Irish rock band Thin Lizzy, at the inaugural Slane Castle Festival. The DVD includes a bonus track, and DVD ROM special features including a U2 calendar, screensavers and weblinks plus three songs shot on 'Spincam' allowing the viewer an interactive, 360 degree view of the concert. 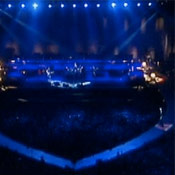 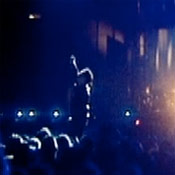 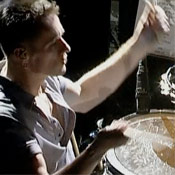 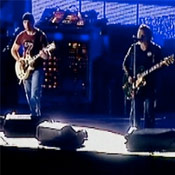 'One' live at Slane Castle 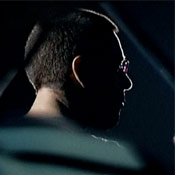 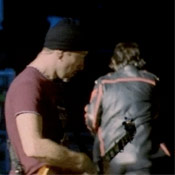 'Until The End Of The World' live at Slane Castle 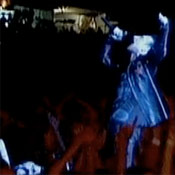 'Where the Streets Have No Name' live at Slane Castle

'It was pretty mindblowing. The energy from the audience was astonishing. You could feel it physically.'
(Edge)

'In a place like Slane where you have a crucible of people, a gig can be a sacramental event.'
(Bono)
Comments
2
You must be a logged-in member to add comments.
SIGN IN / SIGN UP
ultraviolet18
19 May, 2011
I want to buy
There are some place where i can buy in argentina?
HugeDK
16 September, 2010
Does It Get Any Better?
This is one of the best recorded concerts one will ever watch. With all that was going on with Bono with the passing of his dad and the Irish football teams victory, it is just such an emotional performance. Amazing that it is caught forever on DVD! A must have in any collection.
Newer comments    1 - 2 of 2    Older comments
©2022 U2.  Powered by Live Nation Entertainment.