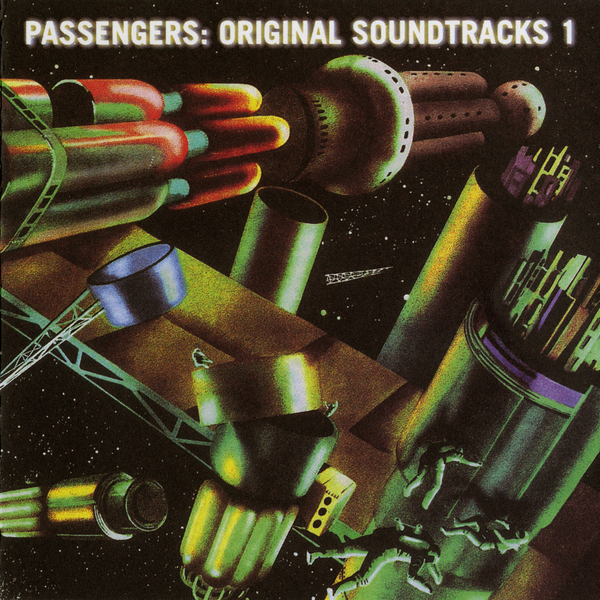 share
'Original Soundtracks 1' was a side-project recorded by Passengers - that is Larry, Edge, Bono, Adam and Brian Eno. A collection of songs written for imaginary movies, this experimental album was recorded in London and Dublin after the band decided it would be good to work with their longtime producer, Eno, as a fellow musician and songwriter.

'We saw Brian as a great catalyst,' explained Bono. 'But the thought did strike us that it would be nice to formally write with him, the way he had with Talking Heads and David Bowie.' As the band didn't want people to get confused and think the albums was the next U2 record, they decided to form another group, Passengers. 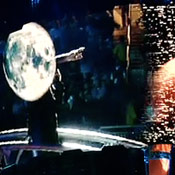 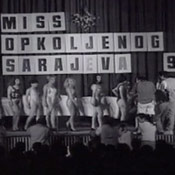 'I love it because it's so different to our normal work. I've always had an interest in more experimental music... I think the moods of the pieces are very strong, the pieces are very effective. A lot of film-makers and dance companies have made use of the music.'
Edge

'There are some beauties on there. 'Your Blue Room' is one of my favourite songs which is actually used in the Michelangelo Antonioni and Wim Wenders film Beyond the Clouds.'
Bono

'It was a little self-indulgent. I thought we might be pushing our audience too far. There are some great songs and a couple of interesting ideas on that record but for me it didn't really go anywhere.'
Larry