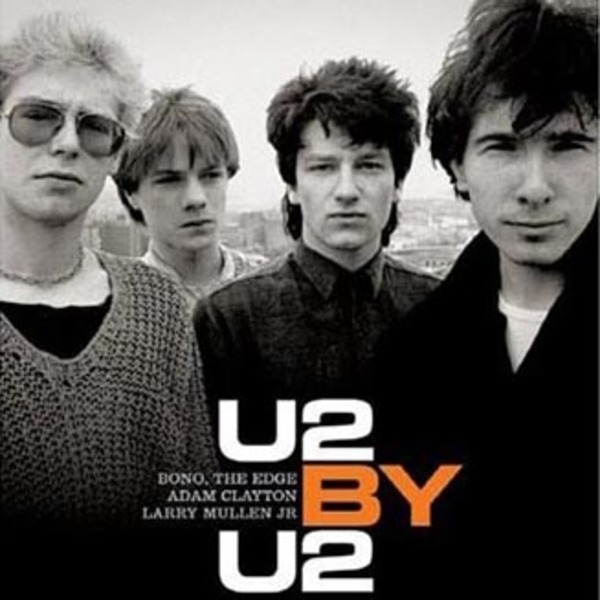 share
In 1975, four teenagers from Mount Temple School in Dublin gathered in a crowded kitchen to discuss forming a band. The drum kit just about fit into the room, the lead guitarist was playing a homemade guitar, the bassist could barely play at all and nobody wanted to sing. Over thirty years later, Bono, The Edge, Adam Clayton and Larry Mullen Jr. are still together, bound by intense loyalty, passionate idealism and a relentless belief in the power of rock and roll to change the world.

In a epic journey that has taken them from the clubs of Dublin to the stadiums of the world, U2 have sold over 130 million albums, been number one all over the world, revolutionized live performance, spearheaded political campaigns and made music that defines the age we live in.

From the anarchic days of their Seventies punk origins through their Eighties ascent to superstardom with the epic rock of The Joshua Tree, the dark post-modern ironies of Achtung Baby in the Nineties and their 21st-Century resurgence as rock's biggest and boldest band, this is a tale of faith, love, drama, family, birth, death, survival, conflict, crises, creativity . . . and a lot of laughter.

Told with wit, insight and astonishing candour by the band themselves and manager Paul McGuinness, with pictures from their own archives, U2 by U2 allows unprecedented access into the inner life of the greatest rock band of our times.
Released Date:
26 September, 2006
Produced By:
Engineer:
Label:
Harper Collins
Recorded At:
Comments
3
You must be a logged-in member to add comments.
SIGN IN / SIGN UP
ashcamu2517
18 September, 2020
comment
great book! I loved reading this book it told me everything I wanted to know.
mxx
25 July, 2011
Question
Exist this book in spanish? I imagine a story of peace, love and solidarity!!!!
Anvil
31 August, 2010
Anvil
This is a great book, after reading it you realy feel like you know the band. And it show's how down to earth the guys are. If you are a U2 freak like me you will love it. It gets a 12 out of 10 from the Anvil
Newer comments    1 - 3 of 3    Older comments
©2022 U2.  Powered by Live Nation Entertainment.