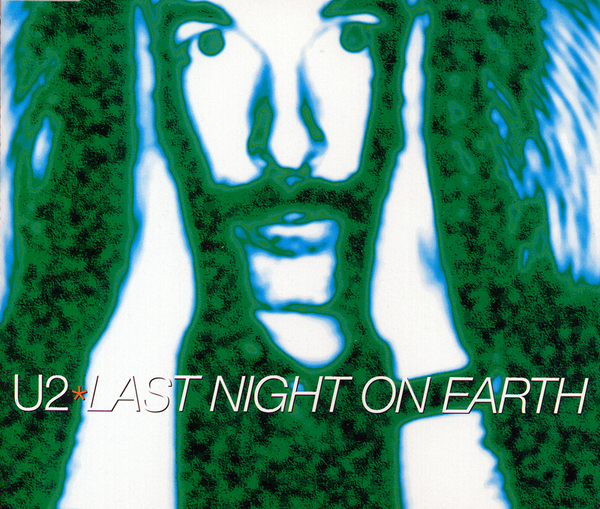 share
The track appeared on U2's album Pop and was first begun during the Zooropa sessions.

It was performed live for the first time during the PopMart tour opener in Las Vegas on April 25, 1997. U2's video for the single featured beat author William Burroughs and supermodel Sophie Dahl, daughter of the late children's author Roald Dahl. The video was filmed in Burroughs' hometown of Kansas City. A few fans were able to catch an unfinished version of the video aired in the early morning hours of MTV.