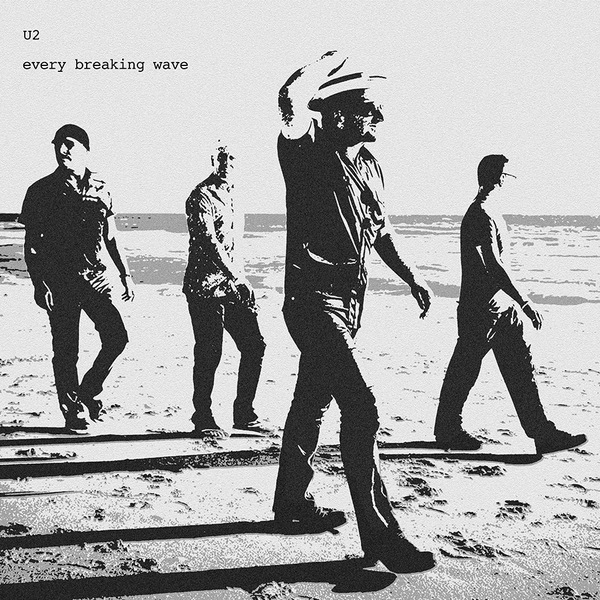 'Every breaking wave on the shore
Tells the next one there’ll be one more
And every gambler knows that to lose
Is what you’re really there for...'

The second track on Songs of Innocence after 'The Miracle (of Joey Ramone)' , this was one the band performed often in radio and TV studios as they promoted the album before Bono's cycling accident in November 2014.

The live performance of 'Every Breaking Wave' always went down a storm and in February, its release as the second single was heralded by a remarkable 18-minute film from he Belfast-born director Aoife McArdle.

'Set on the streets of early 1980s Northern Ireland, the film is built around themes of emotional abandon and the uncertainty of romantic relationships. It follows two teenagers, one Catholic and the other Protestant, who fall in love amidst ongoing violence and the film's emotional core is centred around 'Every Breaking Wave' and 'The Troubles,' two tracks from Songs of Innocence...'

'I wanted to make a film about what it was like to be a teenager in the early '80s in Northern Ireland.' explained McArdle. 'All the different pressures on you, the pressures of friendship, of falling in love for the first time, and all that in the face of huge troubles. Violence was inescapable on your doorstep. I remember very vividly what it was like to grow up when there were bombs going off and army everywhere so I did draw on a lot of memories...'

The film was acclaimed by the likes of Spike Jonze and Terry George, and its release closely followed by a new edit by Aoife, the video for the single itself. Director Nicole Mackinlay Hahn's vignette from the Songs Of Innocence Acoustic Sessions provided a behind-the-scenes glimpse into the recording process, with Edge and Bono in the studio. 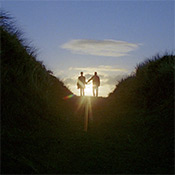 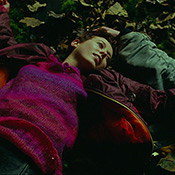 Every Breaking Wave - A Film by Aoife McArdle 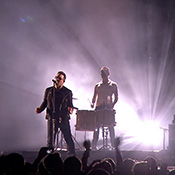 Every Breaking Wave - MTV EMA 2014
Comments
0
You must be a logged-in member to add comments.
SIGN IN / SIGN UP
©2022 U2.  Powered by Live Nation Entertainment.