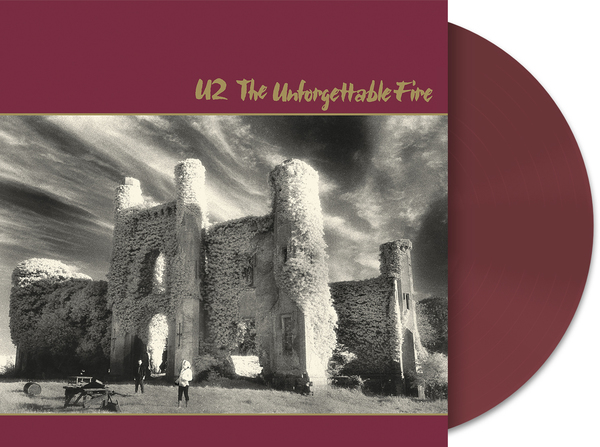 Celebrating the 15th anniversary of release, How To Dismantle An Atomic Bomb, the 2004 album which gave us ‘Vertigo’ and ‘City of Blinding Lights',  arrives on limited edition red vinyl,  complete with a 16 page booklet with lyrics.

The Unforgettable Fire - 35 years on from ‘Pride (In The Name of Love)’, ‘Bad’ and ‘A Sort of Homecoming’ - is released on limited edition wine coloured vinyl. Also with a 16 page booklet with lyrics.

At U2.com we have a two week exclusive pre-order window before the albums go on general release on June 7th.

Find our more and pre-order The Unforgettable Fire and How To Dismantle An Atomic Bomb.

Reissued Albums, vinyl
U2
©2020 U2.  Powered by Live Nation Entertainment.