21 Mar 2008
share
'There's something about performing our songs in front of a large crowd which works...' Music, life work and inspiration as RTE's The View Presents... The Edge.

John Kelly of RTE's arts show The View, discusses creativity and longevity with Edge next week, in an exclusive one-on-one interview. Edge says that things now are as they were in the beginning, explaining how the four band members have managed to maintain such an unusually cohesive unit for over thirty years.
"Maybe it's because we were friends before we were a band," he says, "so in a sense the friendships were solid, so when it came to those moments of conflicts or difficulty, we kind of were able to skirt around the big conflicts and diffuse the situation and so we're operating in pretty much the same way now as we always did."
Whatever comes with the band's success, everything always comes back to the music - and playing live.
"There's something about performing our songs in front of a large crowd which works and it's to do with the fact I think, that a lot of those people at those shows are there to celebrate not just their favourite band, or a favourite band of theirs, but part of their history, their life and the music they've grown up with, that has meant a lot to them, so in some ways, as much as we're getting applauded, I think people are also applauding themselves and their experiences in their life." 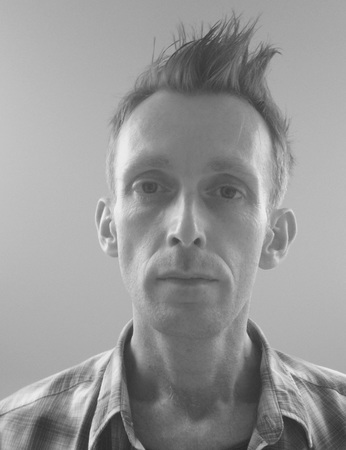 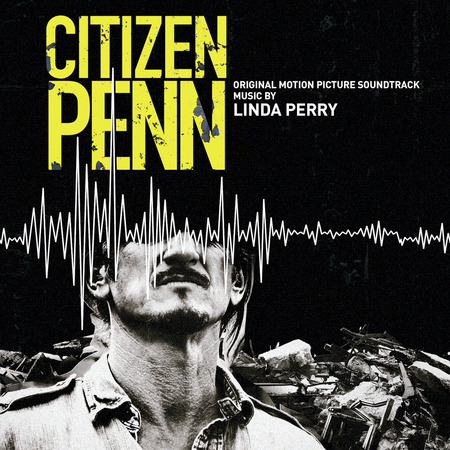 Bono performs a new song, written with Linda Perry, on the soundtrack of Citizen Penn.