May 4th Will Be Magnificent 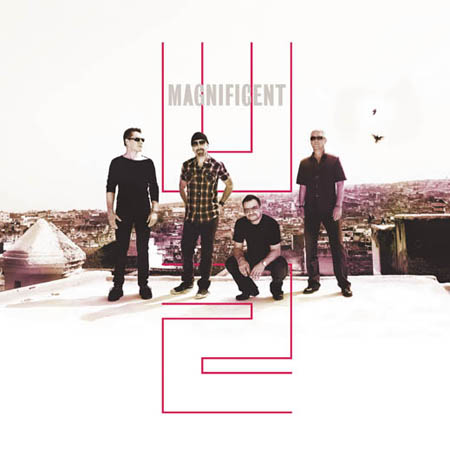 The second single from No Line On The Horizon will be Magnificent and it's released on May 4th. Check out the single sleeve.

The track has been getting rave reviews ever since 'No Line...' was released at the beginning of last month. The Times in London called it 'stunning' while Q magazine called it a 'slow-building anthem with the ambience of The Unforgettable Fire'.

The band shot a video for the track in Morocco and we'll be carrying it on U2.com very soon. Meantime here's a live performance from The Somerville Theatre in Boston last month.

Singles, No Line On The Horizon
©2022 U2.  Powered by Live Nation Entertainment.