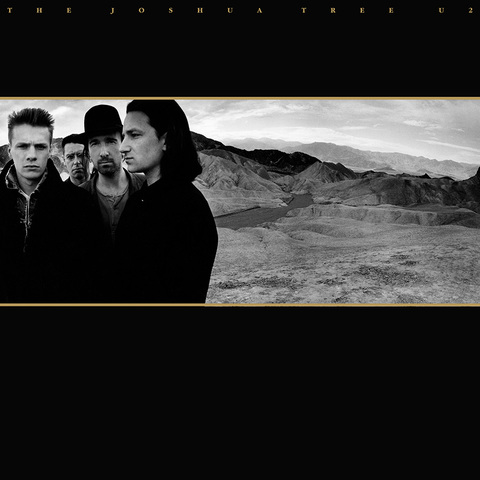 DISC NO:1 DISC NO:2
Buy on U2.com
Buy on other retailers
share

Celebrating the thirtieth anniversary of its 1987 release, it's the ultimate collector's edition of The Joshua Tree.

ALL ALBUM VIDEOS
With Or Without You - The Joshua Tree
«