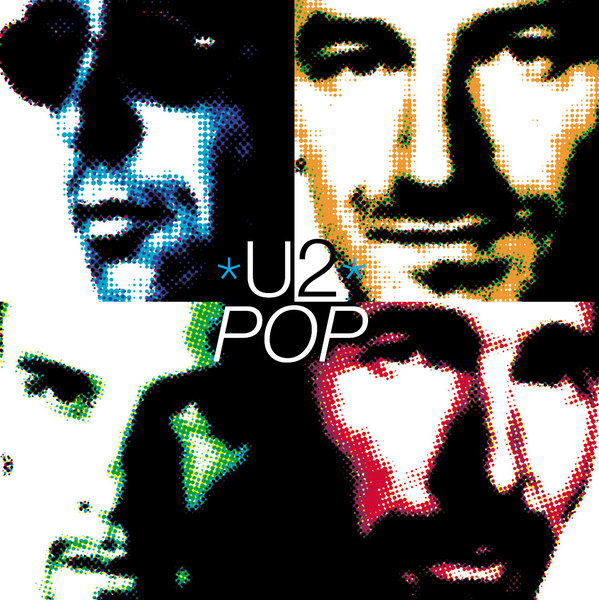 In Japan at the time, an extra track was added to CDs to make them a more desirable purchase which explains why the Japanese release of Pop included an extra track, Holy Joe (Guilty Mix). Holy Joe was only performed live during U2's press conference held in a Manhattan K-mart when they announced their tour dates. Holy Joe can also be found as a b-side on many of the Discotheque singles. In Malaysia Pop was censored by beeping out the expletive in Wake Up Dead Man.

POP entered the US charts at No 1. It also reached the top spot in the UK, Ireland, Denmark, Finland, Holland, Italy, Japan, Norway, Hong Kong, Poland, Australia, Germany, France, New Zealand, Canada, Austria, Belgium, Mexico, Portugal, Spain, Sweden, Switzerland, Turkey, Argentina, Chile, Czech Rep., Iceland and Greece. In Ireland it stayed on the charts for 46 weeks The CRIA certified it Triple Platinum in Canada. Other accolades saw Pop grab a nomination for a Grammy for Best Rock/Pop Album and being voted the No. 1 Album and Album Sleeve in the Hot Press reader's poll.

'U2 are always looking to capture a moment of inspiration and then you craft the song into that. You might spend a whole day jamming, then you'll get one of those moments and people will come into the control room and start working on it straight away.' Flood, producer.

'My role was the aggravator. I was there to challenge. To turn them on. ...They knew they wanted to make a fuck-off album. I knew they wanted to make something different. They had this hunger to make new music. ....Pop is a magic album. I listen to it, there's music there, songs, beats. I'm glad I had something to do with it...' Howie B, 'vibemaster'

'Edge I'd describe as a gardener, larry as a chef, adam as a keen polo expert and bono as a very enthusiastic beachcomber. Fucking characters. Funny as fuck.' Howie B 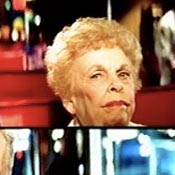 If God Will Send His Angels (POP) 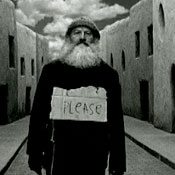 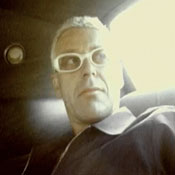 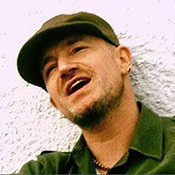 Staring At The Sun (Directed by Morleigh Steinberg) 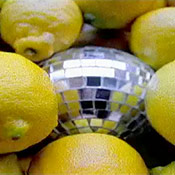 'I thought 'pop' was a term of abuse, it seemed sort of insulting and lightweight. I didn't realise how cool it was. Because some of the best music does have a lightweight quality, it has a kind of oxygen in it, which is not to say it's emotionally shallow. We've had to get the brightly coloured wrapping paper right, because what's underneath is not so sweet.'


'It's very difficult to pin this record down. It's not got any identity because it's got so many.'


'Each song is its own little world, that's what this record is going to be like I think. If God will Send His Angels is like a Temptations song - something like that would not normally find itself on the same record as a hardcore rocking song like Last Night On Earth. Then Velvet Dress is like a lounge classic while Holy Joe - b-side of Discotheque - is a garage tune. Do you Feel Loved is like a dance song and Gone is a guitar song, a rock guitar song.'


'The themes are love, desire and faith in crisis - the usual stuff.'
Edge

Comments
8
You must be a logged-in member to add comments.
SIGN IN / SIGN UP
dan_for_u2
27 May, 2020
Pop on Replay
I am loving this album!
uphoric
13 June, 2018
Unloved in 1997, highly appreciated 2 de
The longest wait (4 years) for an album at the time, but high expectations remained unfulfilled. On the Popmart tour, U2 should have opened with Discotheque, Mofo is the weakest concert opener of all their tours
MJG3
03 March, 2017
Happy 20th to Pop
On this 20th anniversary of Pop's release, let me say "Thank you, U2," for adding a wonderful set of songs to my life's soundtrack. Like No Line on the Horizon, the Pop album gets slagged but this U2 fan quite likes it. It seems too many reached for this album, but their ears could not grab it. Here's to more appreciation of this gem in the next 20. Do you feel loved Pop songs? You should.
djnotze
03 March, 2017
Happy 20th birthday POP!!!
Unbelievable... 20 years ago now! It was the start of my U2 fan career. :-) Still a fantastic album and well aged album. Unfortunately one of the most underestimated and unloved (even by the band) releases of U2. Which you'd play some songs live during the JT30 Tour...
rene_wennink
14 February, 2016
Rediscovering this album
Really love "Last night on earth" and "Gone". Greetz from Oldenzaal, Netherlands