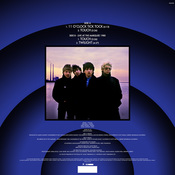 The release will only be available from independent record shops on Saturday 29th August on @RSDUK. More information at recordstoreday.co.uk

Comments
9
You must be a logged-in member to add comments.
SIGN IN / SIGN UP
acrobat
19 March, 2020
A Beauty in Blue
I am looking forwards to this one. Being a vinyl junkie I love these special releases and thank the band for being such a supporter of the independent record stores through Record Store Days. Although I stream music and have cd's there is quality to vinyl you just don't get anywhere else, plus the whole experience of handling and placing it on the turntable is an event in itself which if you have the time to me increases the pleasure.
argomentis
14 March, 2020
Awesome!
I'd love to get it. Does anyone know how can I find that gem in Italy?
Jo Van de Vreken
14 March, 2020
RSD new date!!!!
Due to corono-virus, Record Store Day is postponed. New date is Saturday 20. June 2020.
Judith86
13 March, 2020
Nice!
Hope I'll find it here in France! :)
jenniferfarrugia
10 March, 2020
Jennifer
Looking forward to this Its bloody gurjuz... U2 pls come back to melbourne Australia. Im having withdrawl symptoms xxxx
cgmorgan777
08 March, 2020
Sweetness!
I am looking forward to this! Can’t wait to hear the two live tracks left off of the subscription gift from 5 years ago
roomerang
08 March, 2020
Making time again.
16th birthday, the old HMV in Liverpool, managed to buy the 11 O’Clock Tick Tock 7” single as part of the 4 U2 Play singles pack, and play it I did! I love this song, a live highlight for many years, and one I wish U2 would return to. Check out the 2000 performance in New York on YouTube; it would still sound great today. Anyway, a 12” extended version for RSD will be equally savoured, especially with those additional included tracks. Looking forward to this one!
andyevans5680
06 March, 2020
Andy Evans
Can’t believe this never got on one of the first 3 albums great tune
TerryMartin
05 March, 2020
U2 fan.
The cover looks great! .....love the early songs. ..seen them playing the song many times. ..looking forward to rsd in April 18th.
Newer comments    1 - 9 of 9    Older comments 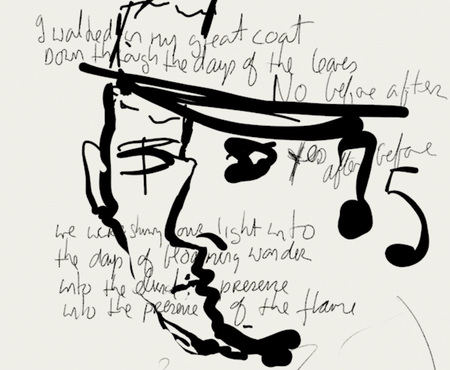