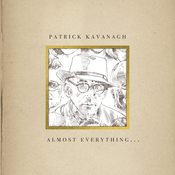 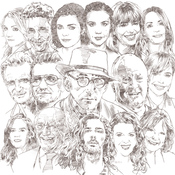 What better time than autumn to release a spoken-word album featuring Bono's rendition of Patrick Kavanagh's poem 'On Raglan Road' ?

Kavanagh, a revered poet in Ireland, also remains one of the country's best kept secrets... which is why James Morrissey, chair of Claddagh Records in Dublin, wanted to get the (spoken) word out to the rest of the world.
He invited some of Ireland's most recognisable names - including Imelda May, Christy Moore, Sharon Corr, Hozier and President Michael Higgins - to record their favourite Kavanagh poem for the album 'Almost Everything', released today. A beautifully animated video (see below) featuring  Liam Neeson's reading of 'Memory of My Father' is also just out.

'Almost Everything' includes a collection of poems and prose which Kavanagh recorded himself for release on Claddagh back in 1964.  It was the only recording he ever made, and one of the two vinyl formats of the new release features the 1964 replica sleeve within. The other hosts a printed collage of sketches of the celebrated readers around Patrick Kavanagh, with Kavanagh himself visible through the cut-out square on the cover itself.  The physical formats also carry a booklet featuring all the poems on the album.

The readings have been set to music recorded by Cormac Butler and Bono's spoken rendition of 'On Raglan Road' kicks off the album.

The poem (originally titled 'Dark Haired Miriam Ran Away') was written by Kavanagh in 1946, about a woman he met along a 'quiet street' in Dublin - and the relationship he entered into, knowing his heart might break. Which it did.

It was famously turned into a song by Luke Kelly of the Dubliners, a ballad since covered by countless artists including Sinead O'Connor and Ed Sheeran. Bono's spoken version of the poem, along with so many other recognisable voices on the album, promises to put this great Irish artist back into the spotlight.

Almost Everything is released today by Claddagh Records.
You can order or listen now.

Comments
4
You must be a logged-in member to add comments.
SIGN IN / SIGN UP
LittleWing_74
27 September, 2022
My Mums Favourite
We had this beautiful poem “Raglan Road”, sung at my Mums Funeral last November. Coincidentally on the day we brought her home for the wake, “Your Song Saved My Life” was playing on the radio, as we made the journey from Derry to Donegal. Music, Art and Poetry was a huge part of my Mums life. It has brought us so much comfort in our grief. Thank you
MettaW
25 September, 2022
Thanks
I love it!!! Metta
Delpheprivate
24 September, 2022
Memory of my father
Glad to have heard and sign on u2.com to have the chance to tell that Bono brings us a lot of knowledge about his country and people who have done beautiful things. We already learn a lot listening their songs and that should be teached at school all over the World. Beautiful poems Thank you Bono
joshthetree
23 September, 2022
Love it
Can't wait for my CD to arrive, love the clips that I've heard, looking forward to hearing it in it's entirety
Newer comments    1 - 4 of 4    Older comments 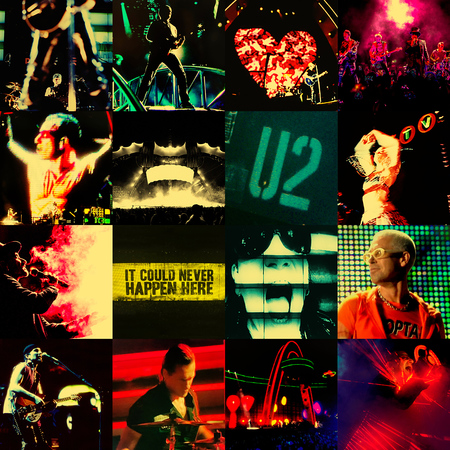 'U2 Achtung Baby 30 – Live'. 'Wild Horses' and ’Trying To Throw Your Arms Around The World' drop today for subscribers. 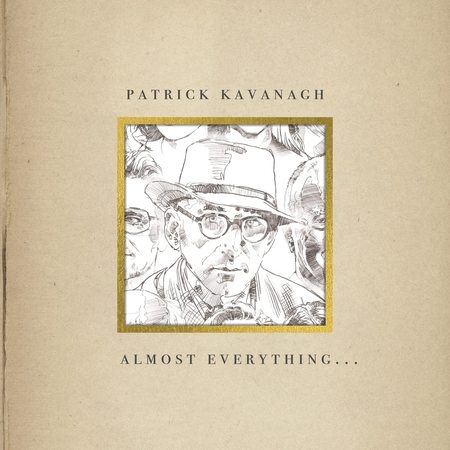 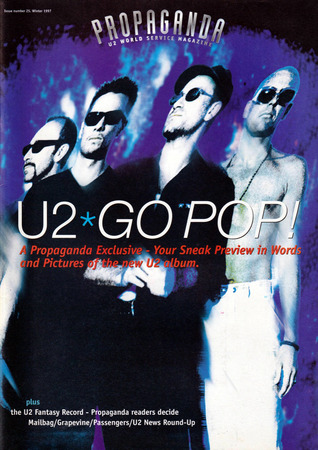 Subscribers Special. 'U2 Go POP'. Snapshots and soundbites from the winter of 1997, more online Propaganda. 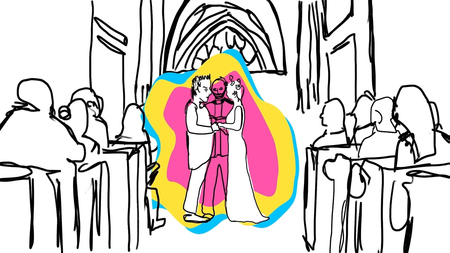