In New York freedom looks like too many choices
In New York I found a friend to drown out the other voices
Voices on the cell phone
Voices from home
Voices of the hard sell
Voices down the stairwell
In New York, just got a place in New York

In New York summers get hot, well into the hundreds
You can't walk around the block without a change of clothing
Hot as a hairdryer in your face
Hot as a handbag and a can of mace
In New York, I just got a place in New York
New York, New York

In New York you can forget, forget how to sit still
Tell yourself you will stay in
But it's down to Alphaville

The Irish have been coming here for years
Feel like they own the place
They got the airport, city hall, concrete, asphalt, they even got the police
Irish, Italian, Jews and Hispanics
Religious nuts, political fanatics in the stew,
Living happily not like me and you
That's where I lost you... NewYork

In New York I lost it all to you and your vices
Still I'm staying on to figure out my mid life crisis
I hit an iceberg in my life
But you know I'm still afloat
You lose your balance, lose your wife
In the queue for the lifeboat

Found on these albums 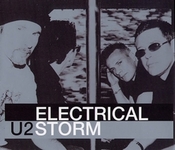 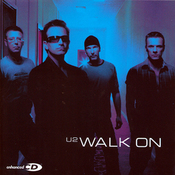 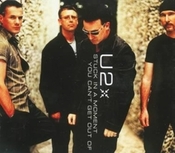 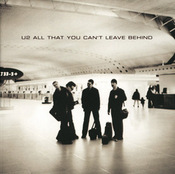 performed at these shows